This year’s expertly crafted Closing Night film is based on the biography Alan Turing: The Enigma, with Benedict Cumberbatch (12 Years a Slave) playing the lead in one of the most glorious performances of his career.

Turing (Cumberbatch), was a mathematician and computer scientist who, with his team of code-breakers, was instrumental in cracking Nazi Germany’s Enigma code during the darkest days of World War 2. The film spans Turing’s life, from his turbulent years at boarding school to the triumph of his secret wartime efforts and the tragedy of his post-war decline. 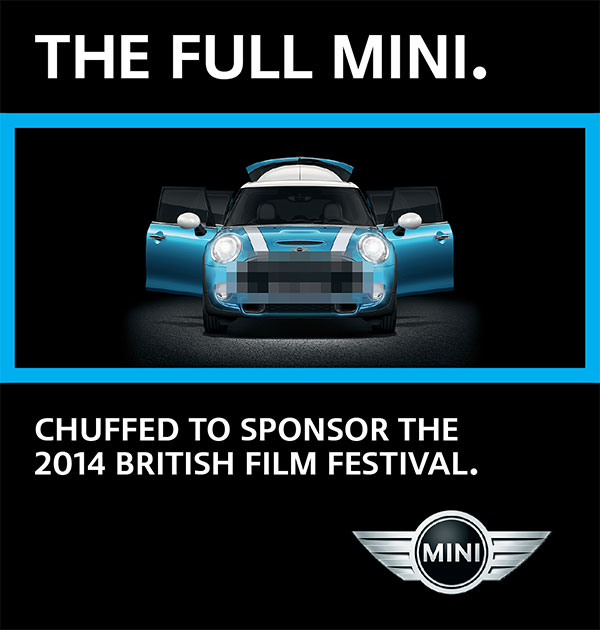