Alicia Vikander to be in attendance at Palace Brighton Bay 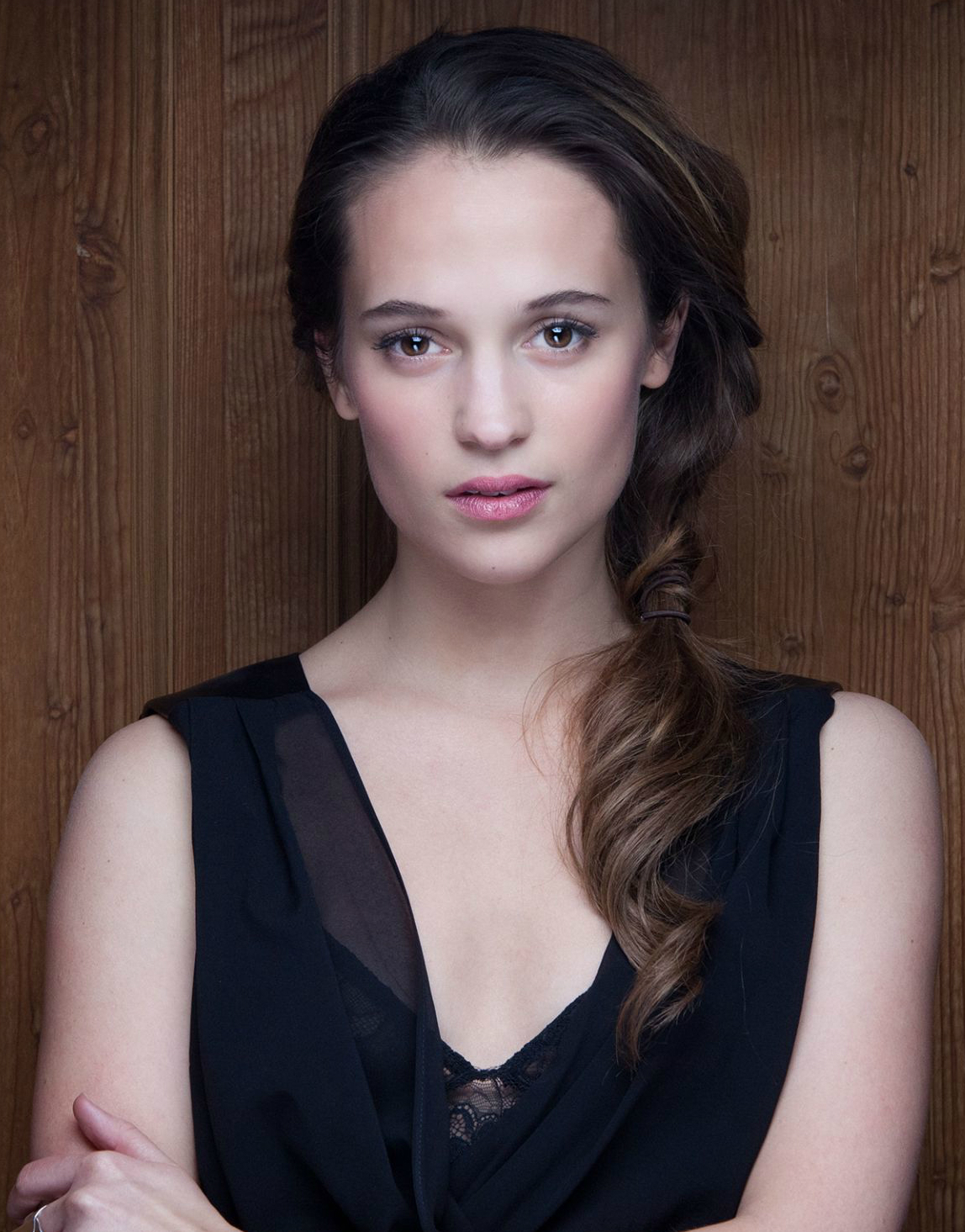 We are delighted to announce that Alicia Vikander, star of Testament of Youth will be at Palace Brighton Bay this Saturday to introduce the film as part of the 2014 Festival.

Direct from its recent world premiere at the London Film Festival, this epic coming of age war tale is based on Vera Brittain’s memoir of World War I which, eighty years on, remains one of the most powerful and famous memoirs of the 20th Century.

The young Vera Brittain, played by the captivating Alicia Vikander (Anna Karenina), is an irrepressible, intelligent and free-minded woman who overcomes the prejudices of her family and hometown to win a scholarship to Oxford. With everything to live for, she falls in love with her brother’s close friend Roland Leighton and together they pursue their literary dreams until the First World War brings everything to a grinding halt, and tears the couple apart. As Vera experiences the horrors of war and of working as a nurse to wounded soldiers, she determinedly resolves to create a world in which such a war can never take place again.